Opera 21.0.1419.0 web browser for Mac and Windows, based on Chromium 34.0.1825.4, has just been released. This Developer release provides many new features: Aura, a hardware-accelerated window manager, an option to show full URL in address bar, full keyboard support for web apps, and so on.

But the most exciting experimental features are hidden under opera://flags page, namely:

As to performance, Off-Road mode version 2 is faster than version 1. The average measured speed in Numion YourSpeed was 375 kbps vs 301 kbps on a slow network. The video compression works by serving files with content type video/skyfire or video/mp4 from Opera Mini servers. 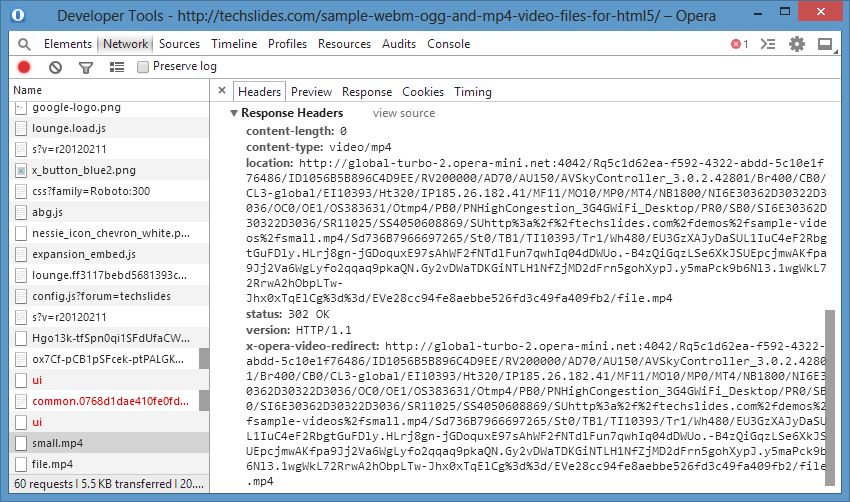